Music From The Heart For The Heart

A Soul Man Shaped By The Past, Forging A Path Of His Own Into The Future

" A mix of the growl of DR. JOHN with the silk of MARVIN GAYE"  - Chicago Tribune

"Connected to a history that produced a DYLAN and a PRINCE,      NICHOLAS DAVID strangely remains a kindred spirit with soulful southern singers" - Martin Keller

You can hear the nurturing root sounds of American R&B, New Orleans Rock 'n' Roll, Country-Driven Gospel and the Soul Music of the Spirit and the Church in Nicholas David (aka "the Feelin). And if you're really listening, you can hear how David is reshaping the music's past for the ever-present day. Welcome to the guy who magically turned the old school into the new school.

"This guy sings beautifully. He is really talented, he looks like and eccentric old school watchmaker" - Howard Stern

The soulful bearded songsmith known to the world in 2012 as he endured the intense scrutiny of hit-making judges and a major television audience during           "The Voice". Finishing third that year, his riveting performances and his unassuming personal proclamations about faith, family and music--readily set him apart from the pack. He had arrived. Or maybe the big audience and the affirmation of key media he deserved finally caught up to him.

"Reinventing and evolving each song he sings, David gives songs deeply ingrained in pop culture something new and passionate with each performance" - City Pages

A Voice Beyond "The Voice". A  Top-Three Finish catapulted David from regional musician to international success. His recordings routinely charted on Top 10 lists for Billboard and iTunes. David and his Feelin Band toured coast to coast headlining and playing support bills with national acts ranging from the Avett Brothers to Rusted Root to the BoDeans to name a few.

On the road he crossed paths with Devon Allman to which an onstage jam led to an invitation to join the Devon Allman Project on 2018 -  2019  World Tour! Among many notable musicians David met during the 14-month-long-trek across the globe was guitarist and singer Samantha Fish.  That meeting led to an invitation to come to New Orleans and record David's latest release Yesterday's Gone.

"Genre-blending everything from Blues & Soul to Hoodoo-Hinted Rock, these songs slip stealthily past your emotional defenses and melt your heart" - Rock & Blues Muse 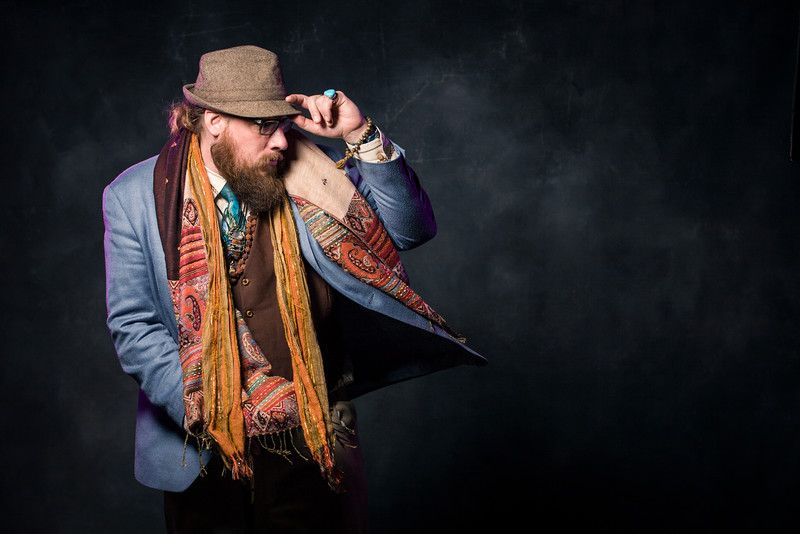 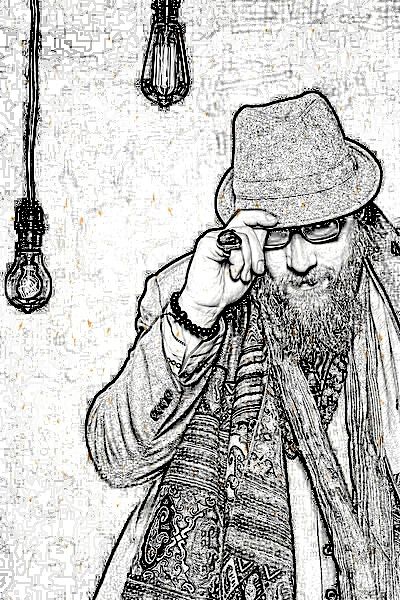 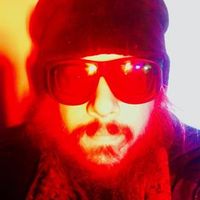 An Evening With Nicholas David 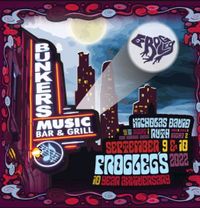 In Celebration of Frogleg's 10 Years Leaping Around The Country Sharing Their Songs & Stories, They Return To Bunker's To Throw A 2 Day Party To Honor The Decade. With Special Guests Sit-Ins Both Nights! Nicholas David will open on Friday 9/9 and Ruth on 9/10 Ribbit.

Sign Up Here
For Email Marketing you can trust.